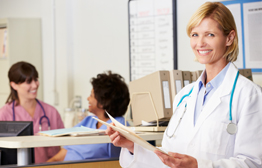 Physicians improve their medical office efficiency and profitability with the help of expert practice management consultants. 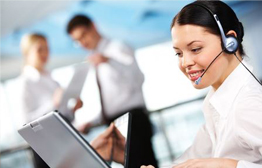 Keep your practice running smoothly and under complete financial control with our consultants' expert billing, coding and collecting assistance. 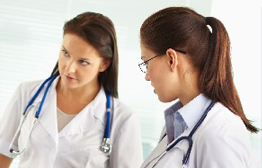 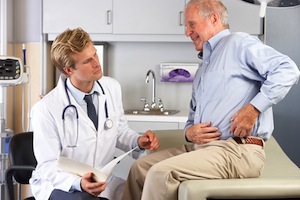 Hip fracture injuries are becoming more common among adults who are 65 years of age and older – and expected to become even more common place. More than 250,000 people in this age group were admitted to U.S. hospitals in 2010, according to the article, and the Centers for Disease Control and Prevention estimates that admissions related to hip fractures will only increase as the population ages.

The Swedish researchers who conducted the study report that increased admissions put even more of a strain on healthcare providers. As a result, patients are often released earlier after suffering a hip fracture. The team analyzed more than 116,000 patients in Sweden who spent time in the hospital between 2006 and 2012 due to a hip fracture. According to the study, patients who stayed in the hospital for five days or less were at twice the risk of dying within 30 days after their discharge.

The team commented on the findings of the study, admitting that there are some limitations to their research. For example, the risk of death from a hip fracture is naturally higher in the early days after the injury occurs. Also, the team said it could not assess the type of care that the patients who died received after they were discharged. In some instances, patients may have not received the proper type of rehabilitation and may have suffered complications as a result.

Whether you agree with the findings or not, the study should at least generate some discussion regarding the benefits and risks of early discharges.

Synergy MSO offers a wide variety of medical practice management services. If you would like to learn how we can help you, contact us online or call us at 214-550-1469.

“GREAT COMPANY…THEY HAVE A GREAT TEAM OF STAFF HERE.”

The Benefits of a Medical Practice Management Consultant

Stay tuned for more informational videos for physicians who want to increase profitability and efficiency with medical practice consulting.

Watch Us On YouTube
Services
More About Our Consultants

Get Social With Us

© 2013-2021 Synergy MSO. All Rights Reserved.
This website is powered by PhysVisible PhysVisible.